African Design in all it's Glory

Southern Guild are renowned  internationally for their world class shows of South African art. Guild Design Fair is a show that opens this Wednesday, at the Lookout at The V&A Waterfront in Cape Town, and will run till 1 March 2015. 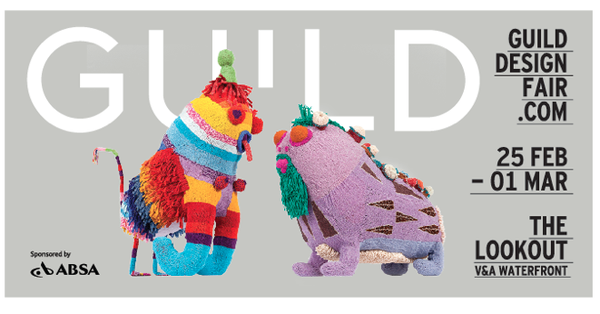 For this show, I played around with some quirky characters, but also tried to keep the ceramics as "raw" as possible.

I also have work on show at Artisan, Passion & The Still Life. This is another one of Southern Guild's shows, at their new Cape Town gallery. It opens on 27 Feb and runs until April 2015.

Posted by Clementina van der Walt at 3:22 AM No comments:

Nothing can replace an antique and this year's Antiques Art & Design Expo has a great mix of some exquisite pieces of antique art and furniture on show. The Lookout provides a great open space, providing natural light to showcase different collectors, galleries and artists and is centrally located within walking distance to the V & A Waterfront. The surrounding views are an added bonus to this outing at the sea. 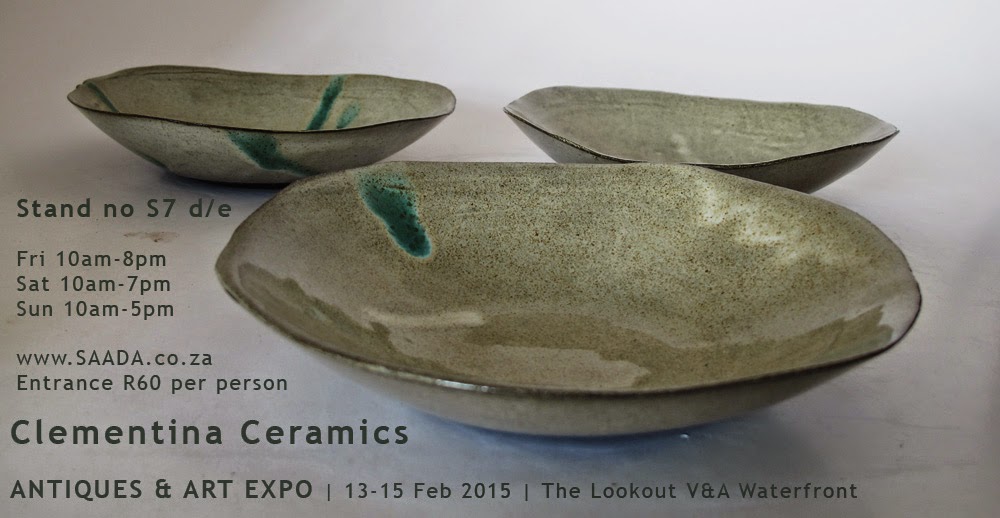 Posted by Clementina van der Walt at 2:59 AM No comments: