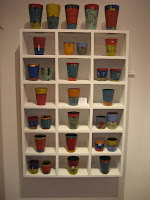 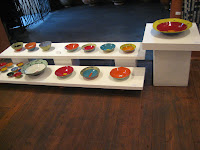 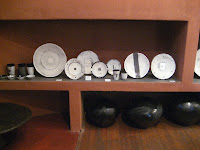 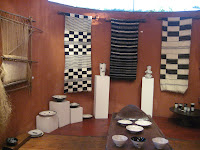 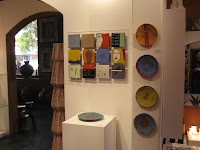 These are some of the views of the exhibition...a wonderful turnout of people came to the walkabout on Saturday....very affirming! The work looked splendid set out amongst the African artefacts and textiles in the gallery...a strong resonance...all bathed in that comforting orange Gauteng winter light...poetry in Africa
Posted by Clementina van der Walt at 2:41 AM 2 comments: Links to this post 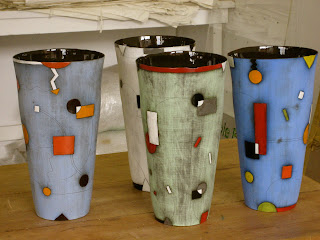 VASES ABOUT TO BE PACKED 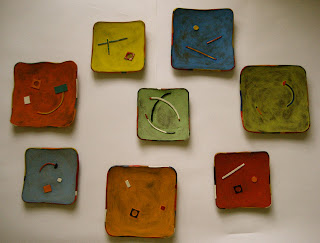 CHECK OUT THE FULL INVITATION AT
WWW.KIMSACKSGALLERY.BLOGSPOT.COM

Clementina Van der Walt's platters, bowls and cups serve as objects both for use and for contemplation. Ceramic objects are intimate ones that enter our space. They are touched by hand and lip as well as eye and mind. They underscore the ritualistic understanding of ordinary daily activities. As such they are understood (and critically assessed) in terms of their own definition. A central theme in this discourse is tactility. A repulsive surface, rough and harsh, repels. So too does heaviness, an aspect that contradictorily can be assessed with the eye. Van der Walt's ceramics do not fail in this respect. They seduce with the invitation to touch their buttery surfaces inflected here and there with a splash of red, the colour of ox blood. Textures are played off each other, the smooth gloss interior of a plate where the food is to rest is set against the matt surface of the rim - sufficiently rough to speak of baked earth but not coarse enough to repel the hand. Van der Walt demonstrates her mastery of the medium. Her forms are free formed but unforced. They are lyrical and light. They make reference to the African cultural and physical landscape in the play of colour - a dark brown of wet earth against the ochre of burnt veldt; the khaki of grass against the white of cloud, and always the grace note of that wonderful ox blood red. Occasionally an African motif appears transmogrified into her personal decorative language.


Living on the southern tip of the African continent means that the African way is often evoked and idealised. A favourite riposte in the debate over art and utilitarian craft forms is to fall back on the argument that art in Africa was never divorced from practical and ritual practices in traditional societies. 'It is all art', so the argument goes. However, this point tends to idealise 'traditional' African society and entirely discounts the fact that much African art nowadays is made for collector and tourist markets. It also assumes that the only discourse surrounding ceramics is that of utility. This argument is intended to foreclose further debate, which contradictorily needs to be broken wide open if ceramics is not to fall beneath the radar of critical attention. Van der Walt's mask/vases pose questions that do not arise in relation to her studio ceramics, which are more comfortably positioned in ceramic practice. But when studio ceramics enters the art market in the collector's domain - and clearly this is where Van der Walt's ceramics are positioned - it behoves us to interrogate the interface between contemporary ceramics and contemporary art, however unfashionable this cross-examination might be. Van der Walt's experimental work is located on the boundary of ceramic and sculptural discourses. It raises issues of just how we see and assess ceramics. Her superlative exhibition brings into question debates that we are generally more comfortable in ignoring.

LATEST WORK OUT OF THE KILN TODAY 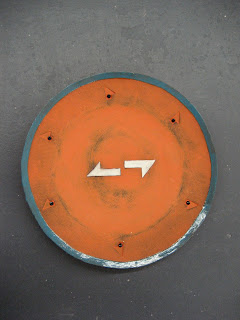 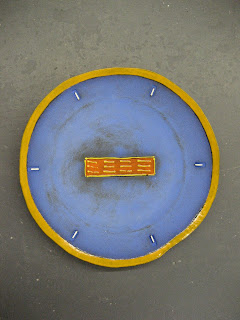 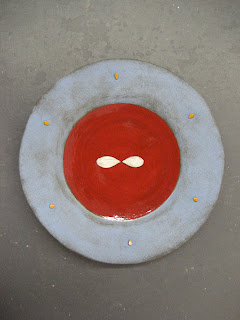 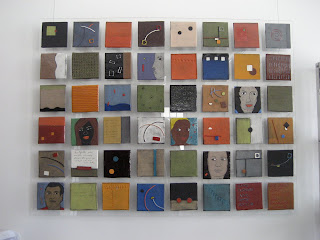 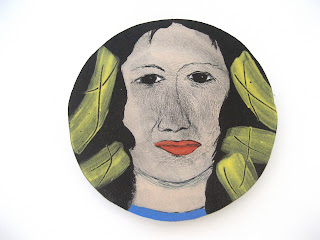 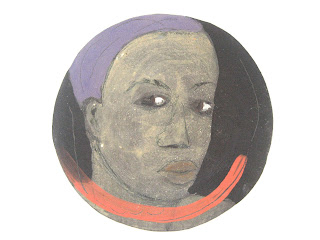 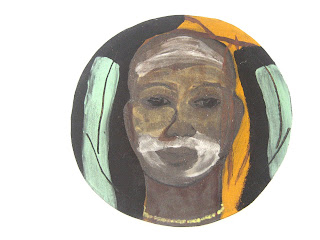 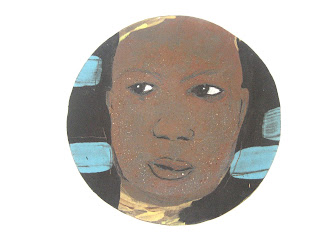 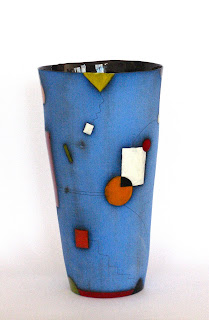 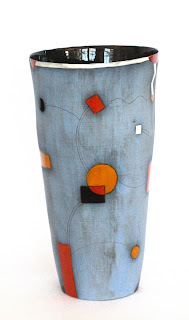 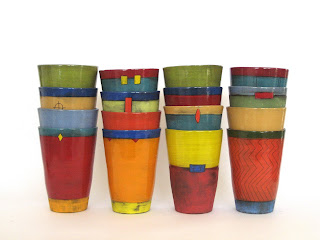 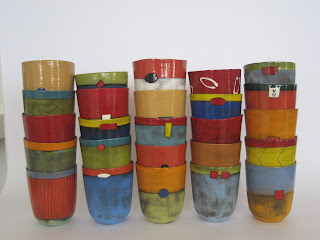 Some of my work for the forthcoming exhibition at Kim Sacks Gallery, Johannesburg. Opening 20th June.
Posted by Clementina van der Walt at 12:40 PM 3 comments: Links to this post